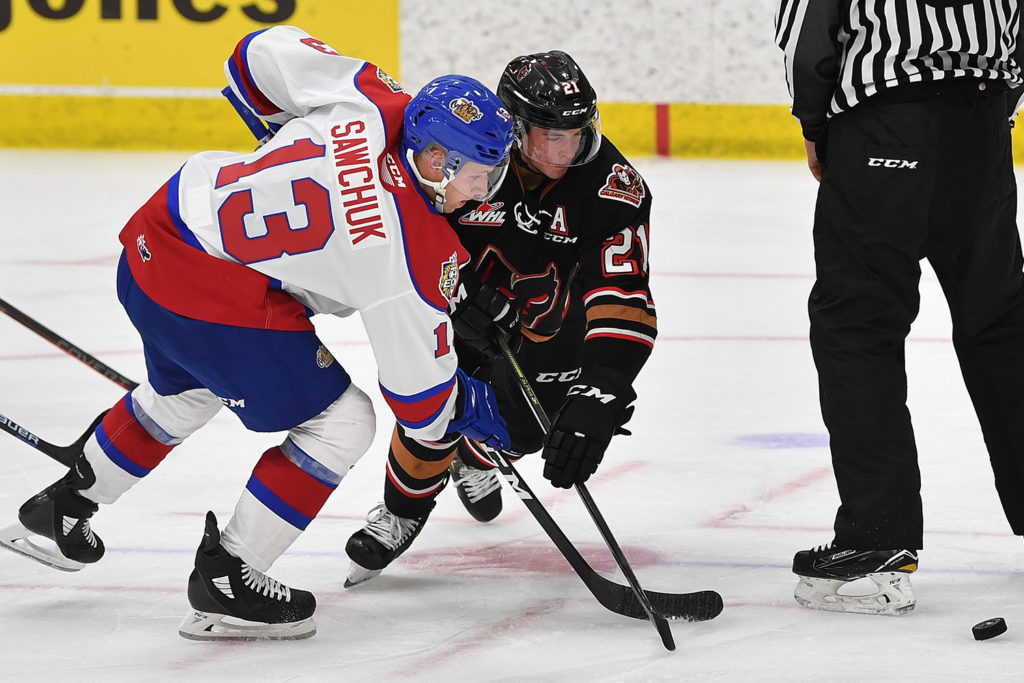 Sebastian Cossa earned his second straight win of the preseason and veteran newcomer Riley Sawchuk tallied a pair of assists as the Edmonton Oil Kings skated to a 3-1 win over the Calgary Hitmen in exhibition action at the Downtown Community Arena in Edmonton on Friday night.

Dylan Myskiw started the game and played a predetermined opening two periods of play, turning aside 18 of 19 shots. With the score tied, 1-1, Cossa entered the game to start the third and stopped all 13 shots he faced as the Oil Kings took their first lead and held on for the victory.

The Hitmen opened the game’s scoring early, taking a 1-0 lead at the 1:46 mark of the first period.

At 5:26, Dylan Guenther scored his third of the pre-season, one-timing a pass from Sawchuk from just above the goal line with the Oil Kings on a 5-on-3 man advantage, tying the game, 1-1. Parker Gavlas picked up the secondary assist. 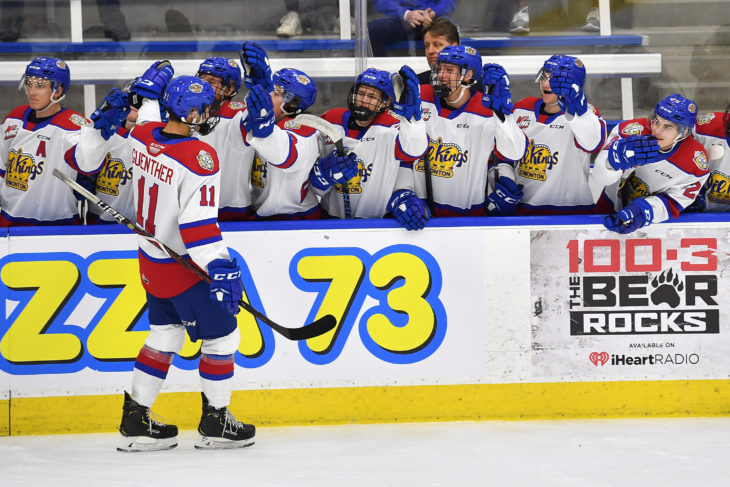 After a scoreless second period which saw Edmonton outshoot Calgary, 12-11, the Oil Kings finally took the lead after Jake Neighbours buried a pretty feed from Sawchuk, putting the home side up, 2-1, at 6:15.

They iced the insurance marker just 1:10 later off the stick of Jalen Luypen, who burst into the offensive zone on the near side and potted his first of the pre-season, unassisted, at 7:25.

Final shots on goal were 32-27, Calgary, after the Hitmen outshot the Oil Kings by a 13-9 margin in the third period.

The Hitmen were held scoreless on the power play, 0-for-3, while the Oil Kings were successful once in their eight chances with the man advantage.