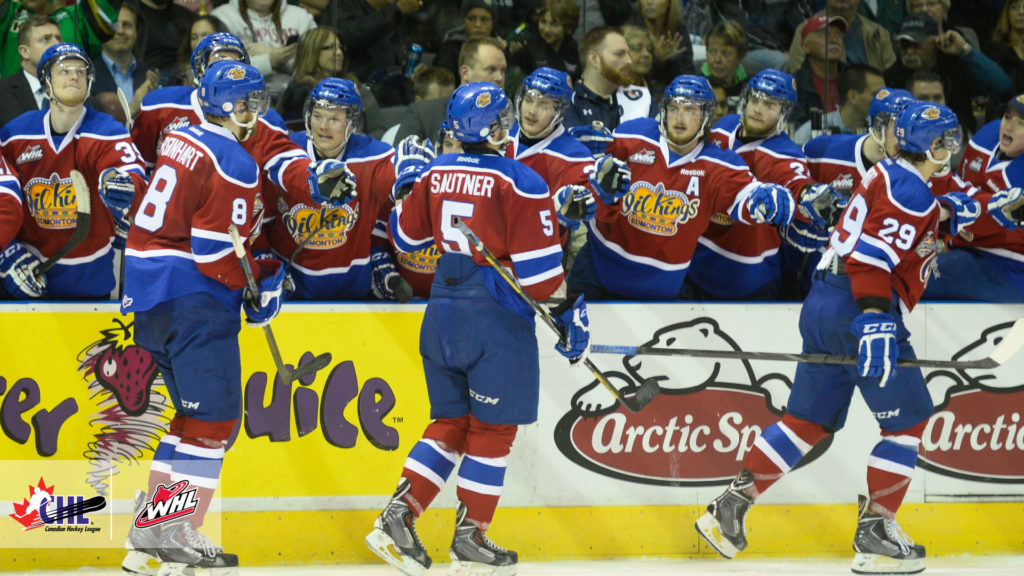 The month of May just isn’t the same without the Memorial Cup.

And even though the Canadian Hockey League’s prestigious national championship trophy won’t be presented in 2020, the calendar still calls for a celebration of major junior hockey’s iconic prize.

Join us May 22 at 7:00 pm ET at chl.ca when we debut ‘Memorial Cup Memories’ a documentary by Aaron and Angela Bell. Follow the stories of some of the greatest junior hockey teams in history as they chase the national championship. The Memorial Cup is regarded by hockey experts to be one of the most difficult trophies in sports to win. These teams persevered through tragedy and other adversity to add their names to the magnificent history of the Memorial Cup.


Then, over the next five weeks, enjoy rebroadcasts of Memorial Cup championship games from the last decade featuring some of the greatest talents in the game today who finished the first century of Memorial Cup competition and turned the page on our next chapter.

The Memorial Cup has a rich tradition that has shaped the way junior hockey is played in North America. The trophy was originally known as the OHA Memorial Cup and was donated by the Ontario Hockey Association in March, 1919, in remembrance of the many soldiers who paid the supreme sacrifice for Canada in the First Wold War. In 2010 the Memorial Cup was rededicated to the memory of all fallen Canadian Military Personnel. The Memorial Cup has been presented 101 times including 2018 as part of a centennial celebration in Regina, followed by 2019 in Halifax when it was won by the Rouyn-Noranda Huskies.

The 2020 Memorial Cup Presented by Kia was scheduled to take place May 21-31 in Kelowna, B.C., supported by Kia Canada and associate sponsors which include CIBC, Real Canadian Superstore, Cooper Tires, and Kubota Canada.