MENU
THE WESTERN HOCKEY LEAGUE HAS ANNOUNCED ITS RETURN TO PLAY PROTOCOL FOR THE 2020-21 SEASON
January 4, 2020 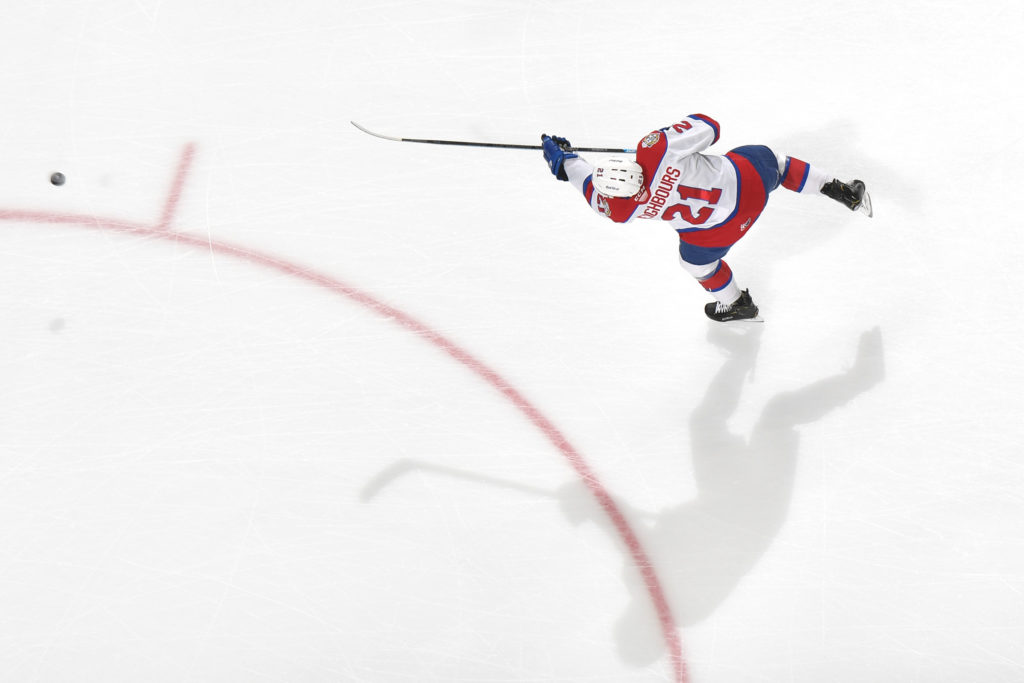 The Canadian Hockey League in association with National Hockey League Central Scouting have announced the rosters for the 2020 Kubota CHL/NHL Top Prospects Game which takes place on Thursday, January 16, 2020 in Hamilton, Ont.

The 40 players from across the Ontario Hockey League, Western Hockey League, and Quebec Major Junior Hockey League selected by NHL clubs to compete in the 25th annual showcase of draft-eligible talent have been divided into Team White and Team Red by NHL Central Scouting.

Fourteen WHL players will represent the league at the annual event, including two goaltenders, five defencemen, and seven forwards.

Three CHL clubs will feature players going head-to-head as Byfield will compete opposite his Sudbury Wolves teammate Jack Thompson, while a pair of Prince Albert Raiders and Windsor Spitfires will also be divided with White’s Guhle and Will Cuylle opposite Red’s Wiesblatt and Jean-Luc Foudy.

The 2020 Kubota CHL/NHL Top Prospects Game is proudly supported by new title partner Kubota Canada, and CHL associate partners CIBC, Kia Canada, and Cooper Tires.  The game will be broadcast live across Canada on Sportsnet and TVA Sports, and in the United States on NHL Network.