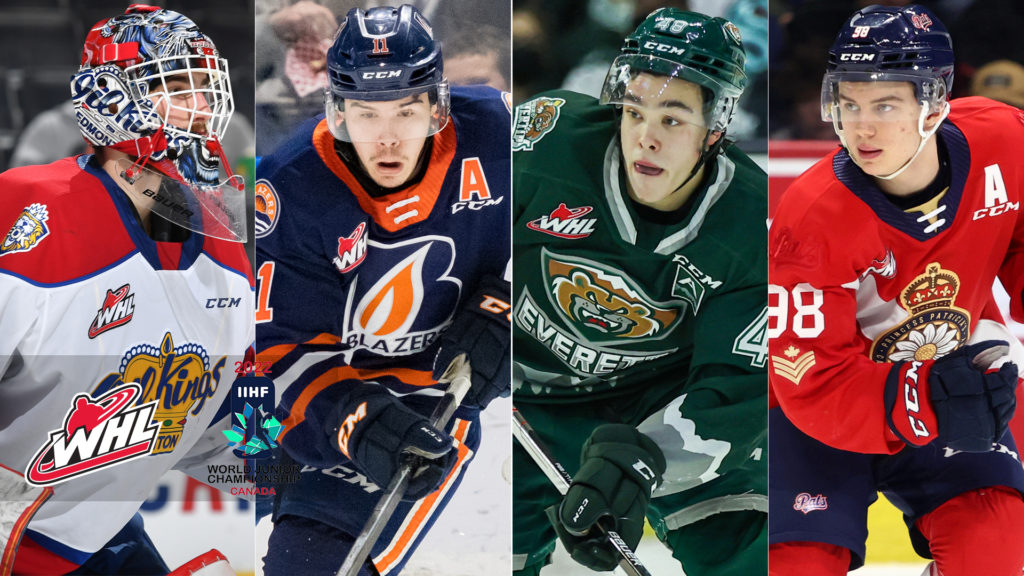 Calgary, Alta. –  A total of 10 WHL players will represent Canada at the 2022 IIHF World Junior Championship, slated for August 9-20 in Edmonton, Alta.

One Canadian player, Garand, was a member of the squad that captured a silver medal at the 2021 IIHF World Junior Championship, also held in Edmonton.

The Canadian squad will meet in Calgary in advance of a six-day training camp at the Seven Chiefs Sportsplex on the Tsuut’ina Nation from August 2-7.

About the Western Hockey League
Regarded as the world’s finest development league for junior hockey players, the Western Hockey League (WHL) head office is based in Calgary, Alberta. The WHL consists of 22 member Clubs with 17 located in Western Canada and five in the U.S. Pacific Northwest. A member of the Canadian Hockey League, the WHL has been a leading supplier of talent for the National Hockey League for over 50 years. The WHL is also the leading provider of hockey scholarships with over 375 graduates each year receiving WHL Scholarships to pursue a post-secondary education of their choice. Each season, WHL players also form the nucleus of Canada’s National Junior Hockey Team. 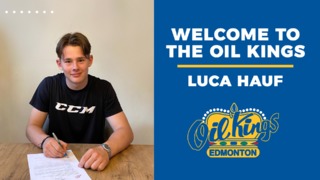