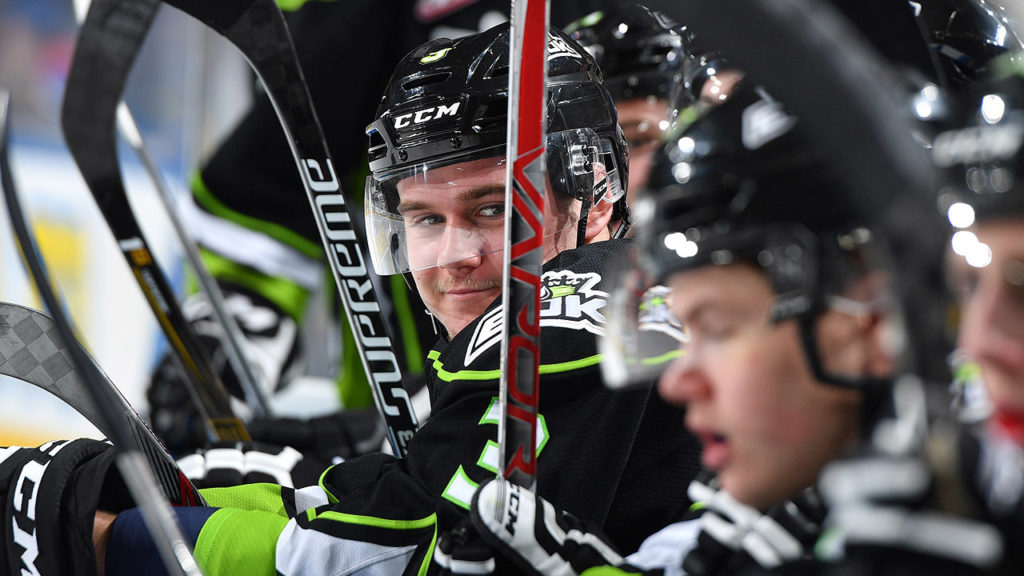 A week away from the Western Hockey trade deadline, the Edmonton Oil Kings were able to bolster their roster without moving any assets. The club announced Wednesday morning that veteran defenceman Brayden Gorda had returned to the team. Gorda, who stepped away from hockey at the beginning of the season for personal reasons, is back in the fold and should be a strong upgrade to the Oil Kings defensive core.

The question I have been asked the most throughout the season has been related to Gorda and whether or not he would ever return. There has been a lot of speculation from all corners of Oil King fandom about what happened and why he wasn’t with the team. Personal reasons should, by nature, remain private, but that never seems to quench the appetite of fans that are passionate about the team. Speculation seemed to run rampant and opinions and theories had the rumour mill going full time.

The one rumour I would like to quell is the idea that there was an issue with the coaching staff or teammates. Gorda, who joined us on Wednesday’s broadcast, flatly denied that there was anything hockey-related with his absence. Hopefully that will put to rest some of the chatter and the team and player can continue to move forward. 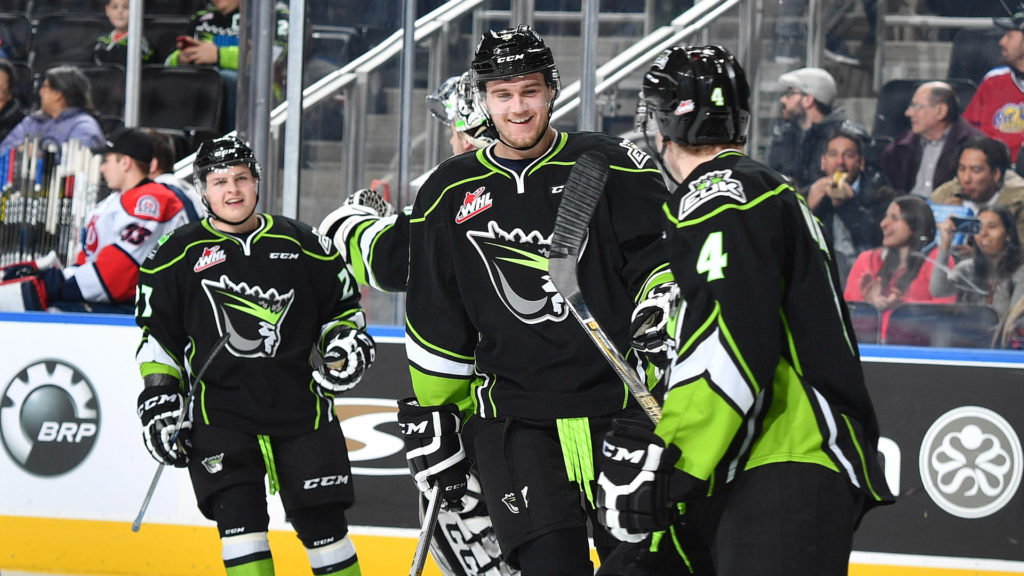 This was a long time coming as well, as there has been a constant stream of communication between Gorda and the team, specifically head coach Steve Hamilton, leading to the 18 year-old’s return.

“I’ve been in contact with some of the players and Steve and I have been texting quite a bit,” Gorda told Guy Flaming during Wednesday’s game. “It became official about a week ago,” he continued. “Steve and I talked about it. About a month and half ago, I realized that I wanted to come back and then a few days ago he gave me a call and I told him I’m ready to come back.”

From the head coach’s perspective the door on a return for Gorda was never closed. Patience, understanding and communication seem to have helped all sides reconnect.

“It was a bit of a unique situation,” Hamilton explained after the news became official. “He went through a tough time in the fall, some personal stuff. He wasn’t in a good place and hockey wasn’t a priority for him. I’ve reached out over time, we kept the connection going.”

Hamilton, always a thoughtful interview subject, continued to praise the work and strength Gorda has shown through the personal ordeal. “As time has gone on, he’s been able to work through some of the things in his life and find a way to rekindle that passion for the game. It’s good to see him back, and the guys have been very receptive and understanding. I think it says a lot about someone if they’re able to work through tough times in their life; able to move past it and move forward.” 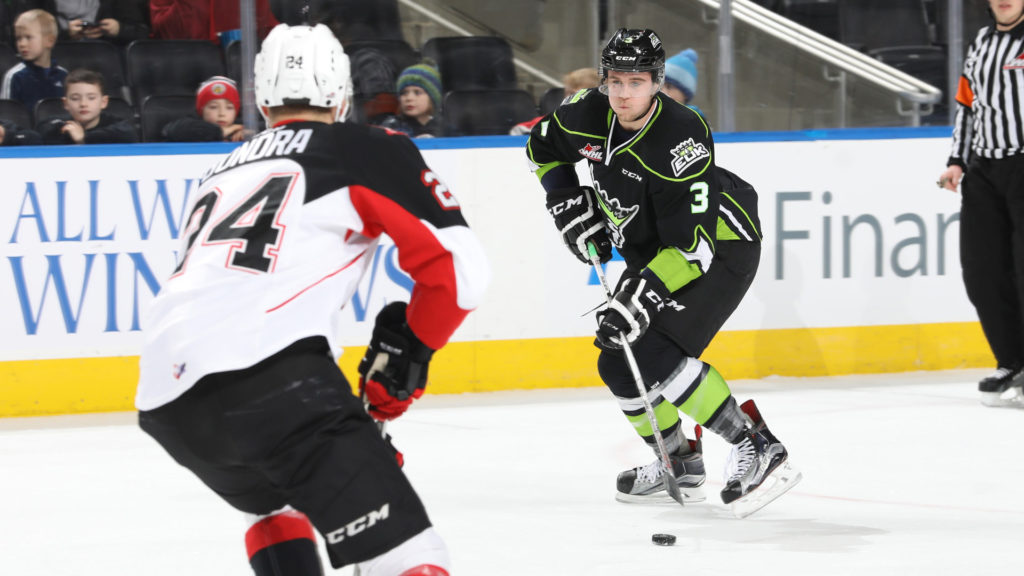 With some of the injuries the team has dealt with on the blueline, Gorda’s return comes at a perfect time. His strong style of game should really benefit the young core and he can be a pillar that the team relies on. Aidan Lawson, a listed player from Utah, made his WHL debut on Wednesday, and the team has also recalled 15 year-old Logan Dowhaniuk, the club’s second round pick in May’s bantam draft, for the upcoming weekend. Hopefully Gorda is in hockey shape sooner rather than later and can make an immediate impact. He began skating with the team’s skating coach David Pelletier on Wednesday and hopes to return to the lineup as soon as possible.

He is in great shape, but finding the skating legs for the high-paced WHL game will take a few practices. His return is around the corner and it couldn’t come at a better time for the Oil Kings who embark on a tough East Division swing next week.