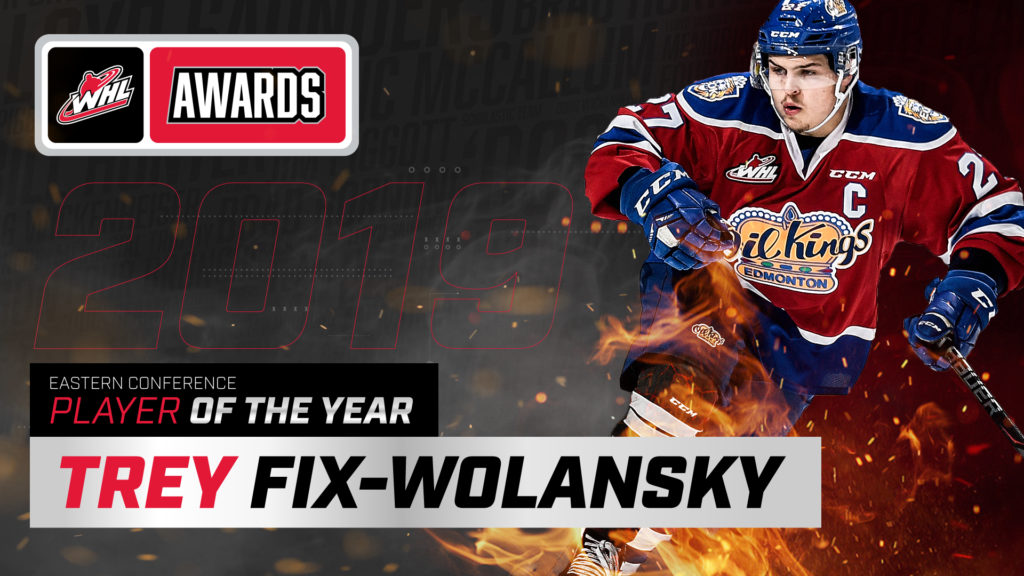 His 65 assists set a new mark for helpers recorded by an Oil Kings player in a single season in modern franchise history.

His efforts on the ice helped guide the Oil Kings to their fourth Central Division title, and first since the 2013-14 season.

Selected by the Columbus Blue Jackets in the 7th round, 204th overall in the 2018 NHL Draft, the skilled forward signed his entry level contract with the Club last week.

On Wednesday, Fix-Wolansky was also named to the WHL’s First All-Star Team.

WHL Conference Awards are voted upon by all WHL general managers and head coaches, and all individual winners will be eligible for the overall WHL Awards at the 2019 WHL Awards luncheon in Red Deer, Alta., on Wednesday, May 1, 2019.

The following individual and team awards were won during the 2018-19 WHL Regular Season:

WHL Conference Awards for WHL Scholastic Player of the Year, WHL Humanitarian of the Year and the WHL Business Award will be announced at a later date. 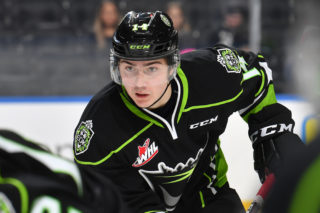 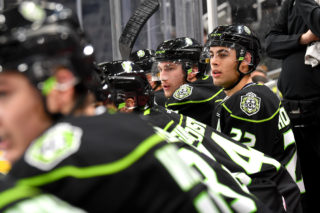