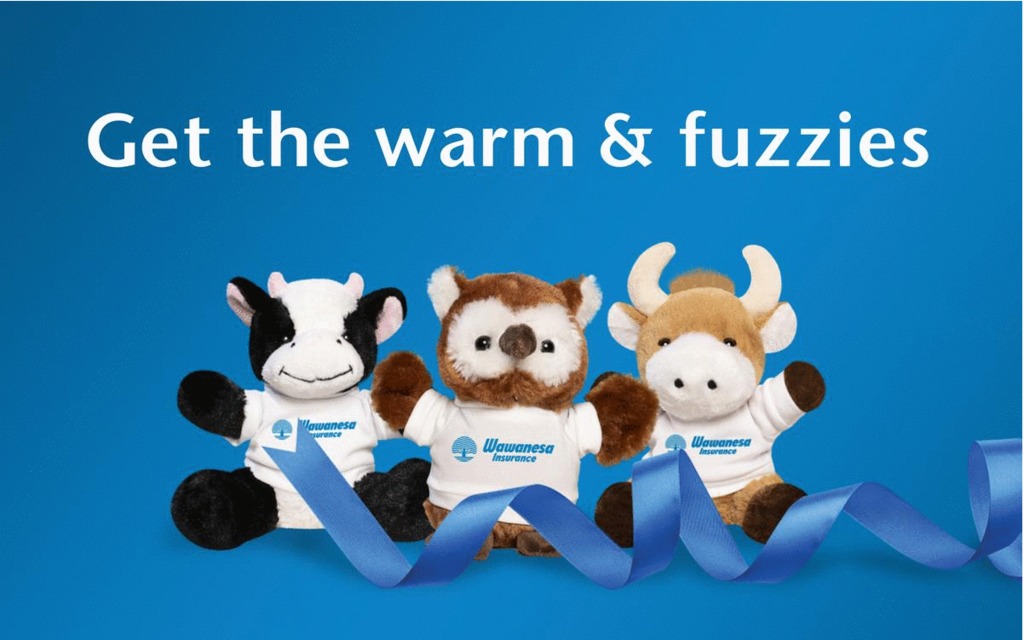 Whether unwrapping a teddy bear, a fire truck or a stethoscope, there’s nothing like making kids smile during the holidays. This year, the Canadian Hockey League is proud to join Wawanesa Insurance, their independent insurance brokers, and local charities to host holiday toy drives in 36 communities across Canada.

CHL fans can get the warm and fuzzies by donating a new and unwrapped toy at any of the 36 Wawanesa Toy Drive games taking place across the country from November 16 to December 15 and at participating broker locations in each community. As a special thank you for donations, all toy donors will be entered into a Grand Prize draw for a trip for two to Kelowna for the 2020 Memorial Cup Presented by Kia.

“The Canadian Hockey League and our member teams are proud to support our communities and the Wawanesa Toy Drive campaign is another wonderful opportunity to help make a positive difference for families across Canada,” said CHL President Dan MacKenzie. “We’re excited to join our partners at Wawanesa Insurance and our passionate fans to help deliver thousands of toys and smiles to kids this holiday season.”

If someone is unable to bring a toy to the game, Wawanesa has partnered with their local insurance broker partners to provide fans with convenient toy drive drop-off locations. View all broker locations and learn more about the Wawanesa Toy Drive (including full contest rules) by visiting wawanesa.com/toydrive.

“Happy kids, neighbours helping neighbours, and some of the best hockey in the world – it’s a winning combination to help more Canadian families enjoy this holiday season,” said Selena Hinds, Vice President of Communications and Community Affairs for Wawanesa Insurance. “We are thrilled to partner with the Canadian Hockey League, independent insurance brokers and local charities across Canada on this country-wide holiday toy drive. For us at Wawanesa Insurance, supporting the communities where we work and live is the essence of who we are.”

Wawanesa Insurance is the Official Auto and Home Insurer and proud partner of the CHL, WHL, OHL, and QMJHL.

About Wawanesa
The Wawanesa Mutual Insurance Company, founded in 1896, is the largest Canadian Property and Casualty Mutual insurer with $3 billion in annual revenue and assets of more than $9 billion. Wawanesa Mutual, with executive offices in Winnipeg, is the parent company of Wawanesa General, which offers property and casualty insurance in California and Oregon; Wawanesa Life, which provides life insurance products and services throughout Canada; and Western Financial Group, which distributes personal and business insurance across Western Canada. With over 5,000 employees, Wawanesa proudly serves over two million policyholders in Canada and the United States. Wawanesa actively gives back to organizations that strengthen communities where it operates, donating well above internationally recognized benchmarks for excellence in corporate philanthropy. Learn more at https://www.wawanesa.com/canada/.