Following a meeting with the WHL Board of Governors and consultation with medical professionals, it was determined that the best course of action was the 2020 WHL Playoffs not be contested due to the COVID-19 pandemic.

“Nothing is more important to the WHL than the health and safety of our players, officials, staff, and fans,” commented WHL Commissioner Ron Robison. “Without any ability to predict as to when it will be safe and responsible to return to play, the WHL has made the difficult decision to cancel the WHL Playoffs and the balance of the 2019-20 season. All of us at the WHL will continue to do our part in battling this virus so that we may be in a position to enjoy more WHL hockey.” 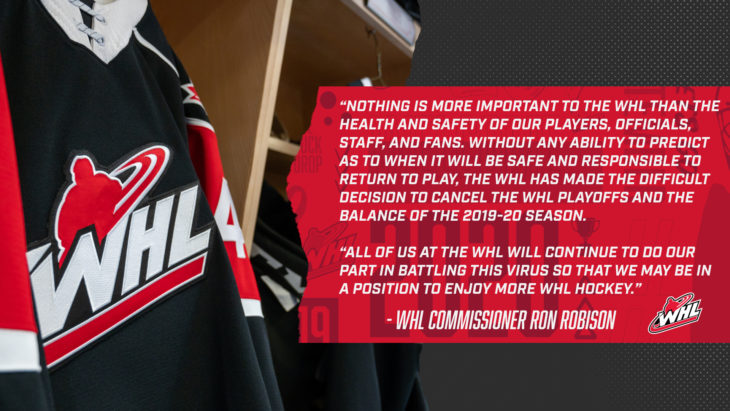 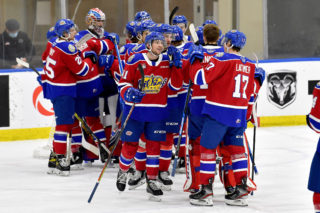 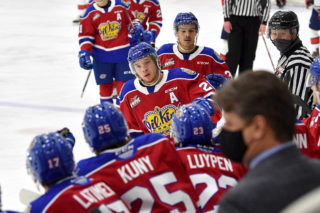 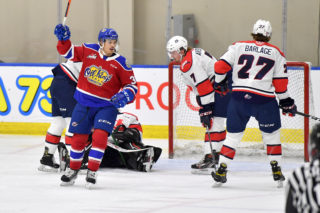 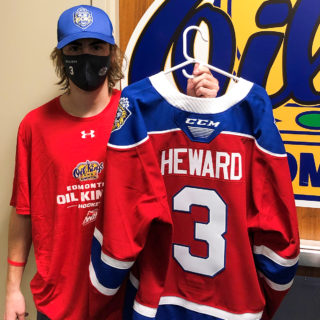 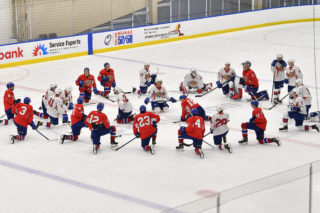