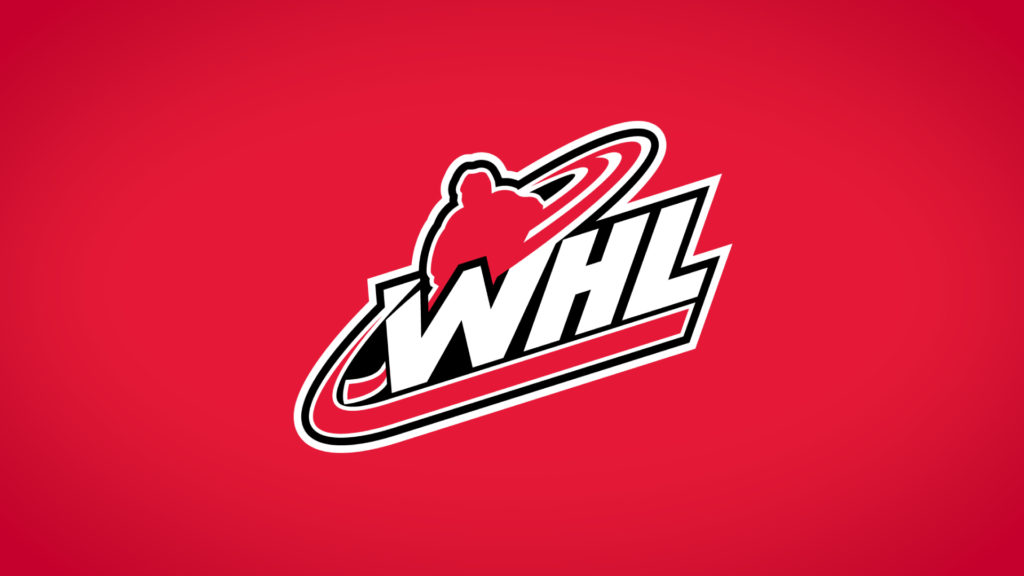 Calgary, AB – The Western Hockey League announced today that it is now scheduled to open its 2020- 21 Regular Season on Friday, December 4, 2020.

As part of the WHL’s commitment to the health and safety of its players, officials, staff, and fans, the opening date of the Regular Season remains contingent on receiving the necessary approvals from the government and health authorities in each of the six provincial/state jurisdictions in WHL territory.

The WHL remains committed to playing a full Regular Season schedule of 68 games, followed by four rounds of Playoffs during the 2020-21 season.

The WHL continues to have regular discussions with government and health authorities on the extensive safety measures the WHL is prepared to take to protect players, staff, and fans, and to address key issues such as spectator capacities and border crossings. By adjusting the start date for its Regular Season to early December, the WHL will have additional time to work with government and health authorities to resolve these important issues.

“Regardless of our start date, the WHL is committed to playing a full Regular Season and Playoffs in 2020- 21,” stated WHL Commissioner Ron Robison. “In our discussions with the government and health authorities, it has become apparent that additional time is required to ensure we can return to play in a safe and responsible manner. Our WHL health and safety protocols have been well received by the health authorities but we have several key issues that we will need to reach a resolution on in the coming months.”