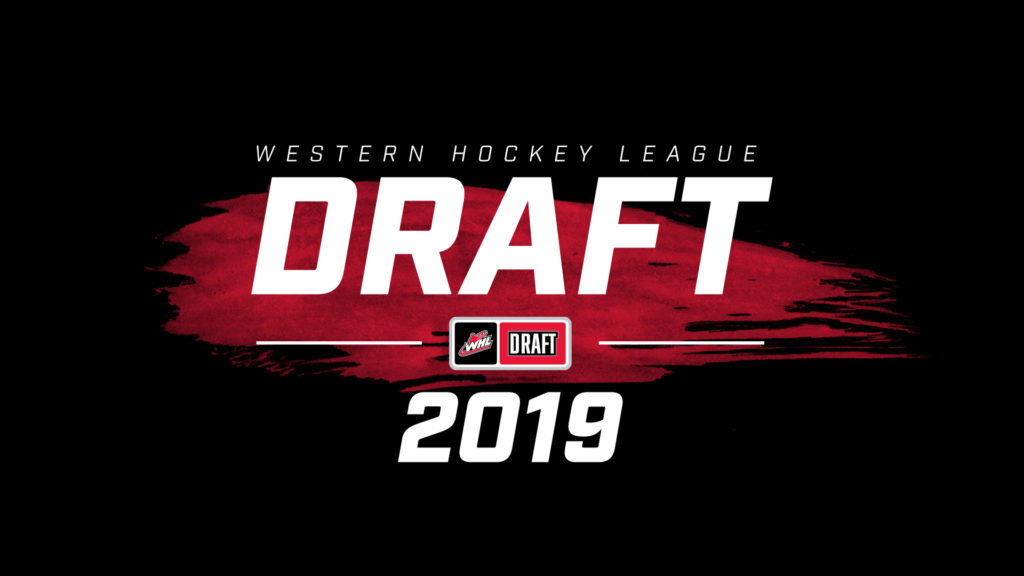 The entirety of the 2019 WHL Bantam Draft will stream live at WHL.ca, beginning at 8:30 AM MT, with the first round hosted by Sam Cosentino of Sportsnet. The Edmonton Oil Kings hold the 18th overall pick in the first round, and a total of 13 picks heading into the Draft.