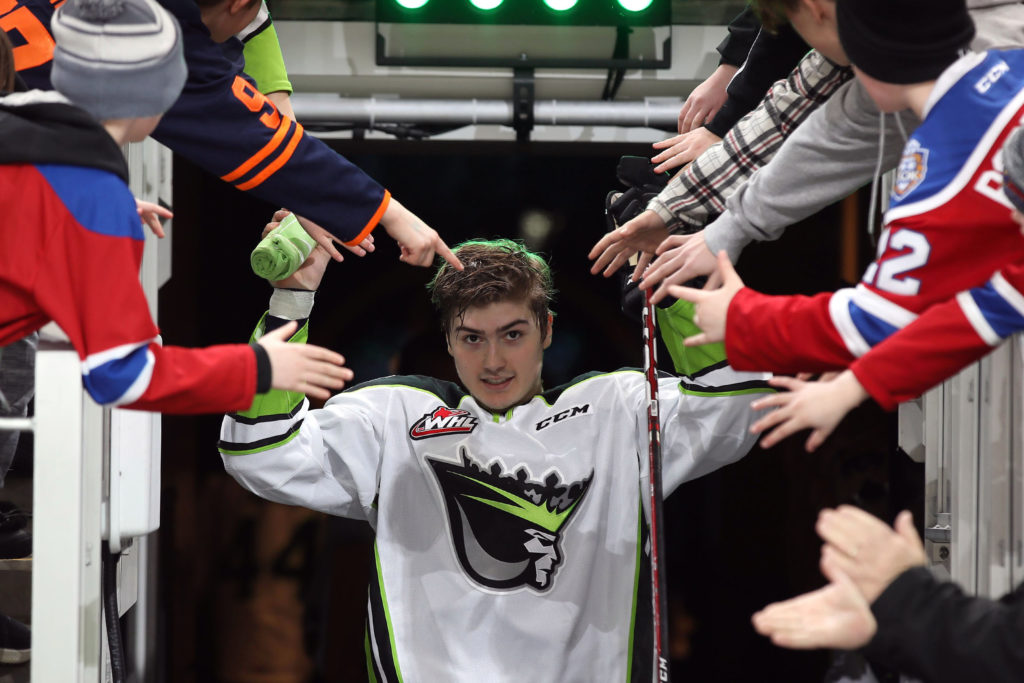 Career regular season game 172 was anything but regular for Josh Williams.

The Langley, BC native scored his first career WHL hat trick, reached the 20-goal mark in a season for the first time in his career, and hit the 100-career regular season points mark as he helped guide the Edmonton Oil Kings (37-9-6-3) to a 5-3 win over the Lethbridge Hurricanes (34-14-2-5) in front of a stellar crowd of 11,004 at Rogers Place on Family Day Monday.

Wyatt McLeod with his first of the season and Jake Neighbours reaching the 20-goal club were the other goal scorers for the Oil Kings, while Dylan Guenther and Carter Souch each registered multi-point games with a pair of assists apiece. 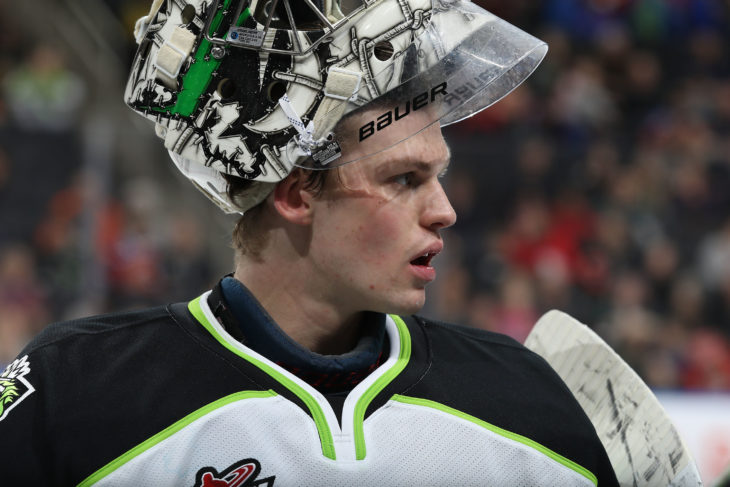 A minute after the goal, Dylan Cozens skated the puck back into the Edmonton zone but the play was called offside. He then shot the puck into the net behind Warm well after the whistle was blown, and was subsequently called for unsportsmanlike conduct. At the tail end of the power play Williams tallied his first of the afternoon to make it 1-1, from Ethan Cap and David Kope, at 5:37.

With 3:55 remaining in the opening frame Edmonton extended its lead to 2-1, as Guenther sprung into the attacking zone then dropped the puck to a trailing McLeod for his first of the season at 16:05. 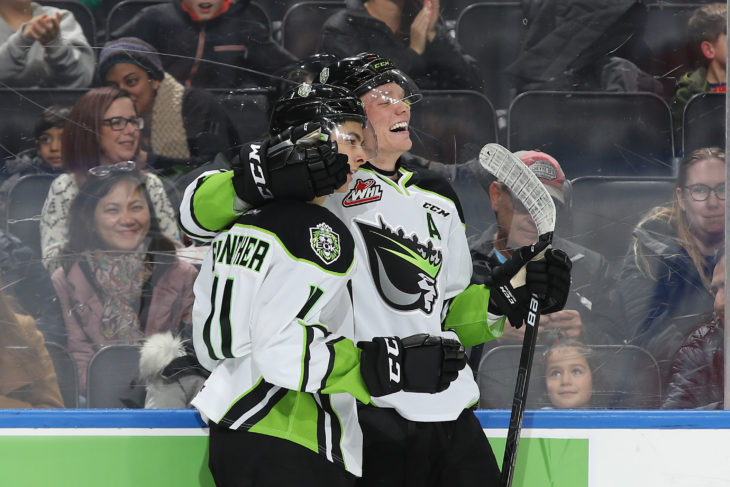 The Oil Kings weren’t done there, adding another before the period was out as Williams posted his second of the game and 19th of the season, from Souch, at 17:38.

Shots on goal in the first period favoured the Oil Kings, 14-12.

In the second, Davis cut the Oil Kings lead to 3-2 at 10:26, which was the lone goal between the two teams in the middle stanza.

The Oil Kings developed some separation in the third, starting with Williams’ hat trick goal and 20th of the season, assisted by Souch and Samuel Stewart, at 4:37. 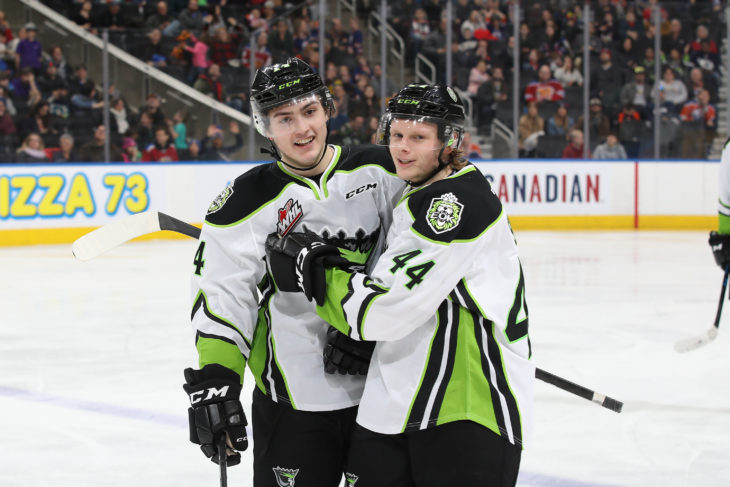 Neighbours joined the 20-goal club at 17:12, from Guenther and Matthew Robertson, to extend the lead to 5-2 before the Hurricanes added one last marker with 56 seconds left to play.

Final shots on goal were 44-30 Edmonton, following a lopsided third period of 19-6 for the home side.

Lethbridge was 0-for-2 on the power play, while Edmonton was 1-for-4 with the man advantage.