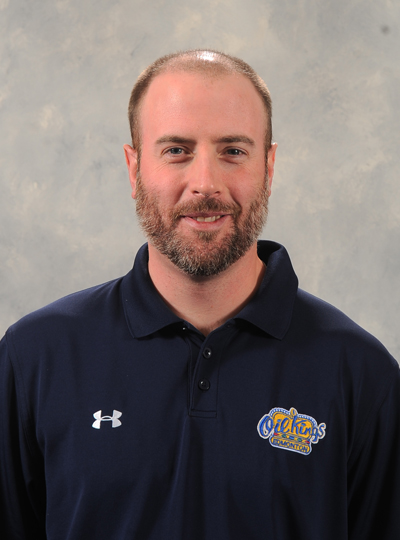 Brian Cheeseman enters into his tenth season as the Head Athletic Therapist for the Oil Kings. He began his career in the WHL working for the Tri-City Americans during the 2019-10 season.

He was also a member of the Oil Kings staff who enjoyed WHL championships in 2012 and 2014, and a Memorial Cup championship in 2014.

The Mount Pearl, NL native served as an Athletic Therapist with Hockey Canada for the U-17 Pacific Team in 2012 and won gold at the 2013 Ivan Hlinka Memorial Tournament.